GST major additions and adjustments in the Union Budget 2022

This is a second Union budget since the Covid-19 impact in India so everyone had been very intrigued about the GST major additions and adjustments that would be presented in Union Budget 2022.
Finally, the Union Budget 2022 was unveiled by our Finance Minister Nirmala Sitharaman on Feb 1 via a speech including the country’s economic revival after the impact of the Pandemic. She mentioned that India’s 9.2% GDP growth is the highest amongst large economies. As per the policymakers, the union budget 2022 would lay the foundation and blueprint for the Indian economy over the next 25 years. There are several indications to prove that the Indian economy is moving in the direction of growth such as Reduced deficits, impressive GDP growth, improved foreign exchange reserves.

In terms of GST, it has been noticed that revenue is generated in favour of the Indian Economy irrespective of adverse effects of Covid-19, even a collection of Rs.138394 crore gross GST revenues in Jan 2022 has been recorded. This has been the highest ever collection since the beginning of GST
The GST law in the Union budget 2022 is loaded with numerous additions and amendments. Let's descend towards some of the major updates.

For Indian Businesses to Understand

Going forward this budget appears to establish strict laws for businesses in terms of GST. Especially return filing and input tax credit can be seen to have major reform
On 1st January 2022 the amendments to the GST law was made effective, in this Section 16(2)(aa) was introduced to enable taxpayers to claim input tax credit only if their vendors upload a particular invoice or debit note in their corresponding GSTR-1 or Invoice Furnishing Facility (IFF). 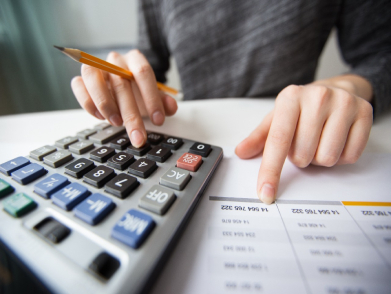 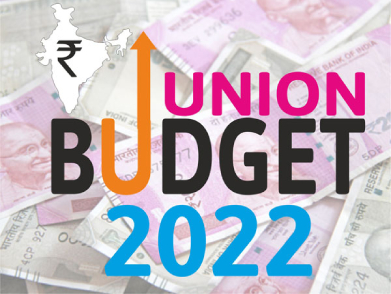 Union Budget 2022 shows a significant change in procedure to transferring cash balance from one head to another within the same registration or as CGST and IGST to the cash ledger of a distinct person. Keep a note that a ‘distinct person’ is a person with different GSTINs but bearing the same PAN.
The very benefit of this amendment is that now taxpayers have the flexibility to transfer excess cash balance from one state to another having multiple GSTINs. The circumstances can be avoided where one GSTIN has excess balance and an output liability is being paid in another state. Also, the procedure to apply for a refund and granting anyone can be ignored in cases where the taxpayer transfers such balance to another state to set off liability.

This year the Union Budget is developed to be people friendly and progressively. It is focused on providing basic amenities to the poor, middle class and youth due to the harsh impact of Covid-19. Union Budget 2022 is a step towards a modern and self-reliant India. proposes to make a four-fold increase in public investments as compared to those in the UPA regime and that the measure will open up immense opportunities, all outlined by Prime Minister Narendra Modi.

The Finance minister has also emphasised the positive endeavour of Budget 2022 by stating that “the conscious decision was taken not to increase tax because of the hardship that people have been facing due to the pandemic. Sitharaman, while presenting the Union Budget, said that the country is expected to grow at 9.27 per cent in the coming year. With a focus on four pillars of development — inclusive development, productivity enhancement, energy transition and climate action — the Budget give a blueprint of the economy from India at 75 to India at 100, Sitharaman said.

In the coming months, the year’s budget can be seen to aid growth by developing a greener economy, optimum usage of the digital revolution, and giving a more productive phase for Indian businesses. If you are willing to get GST benefits and meet mandatory compliance introduced in Union budget 2022 you can get in touch with our experts of Mibook. 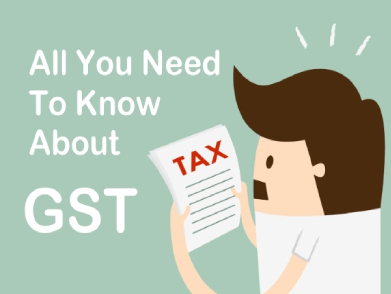